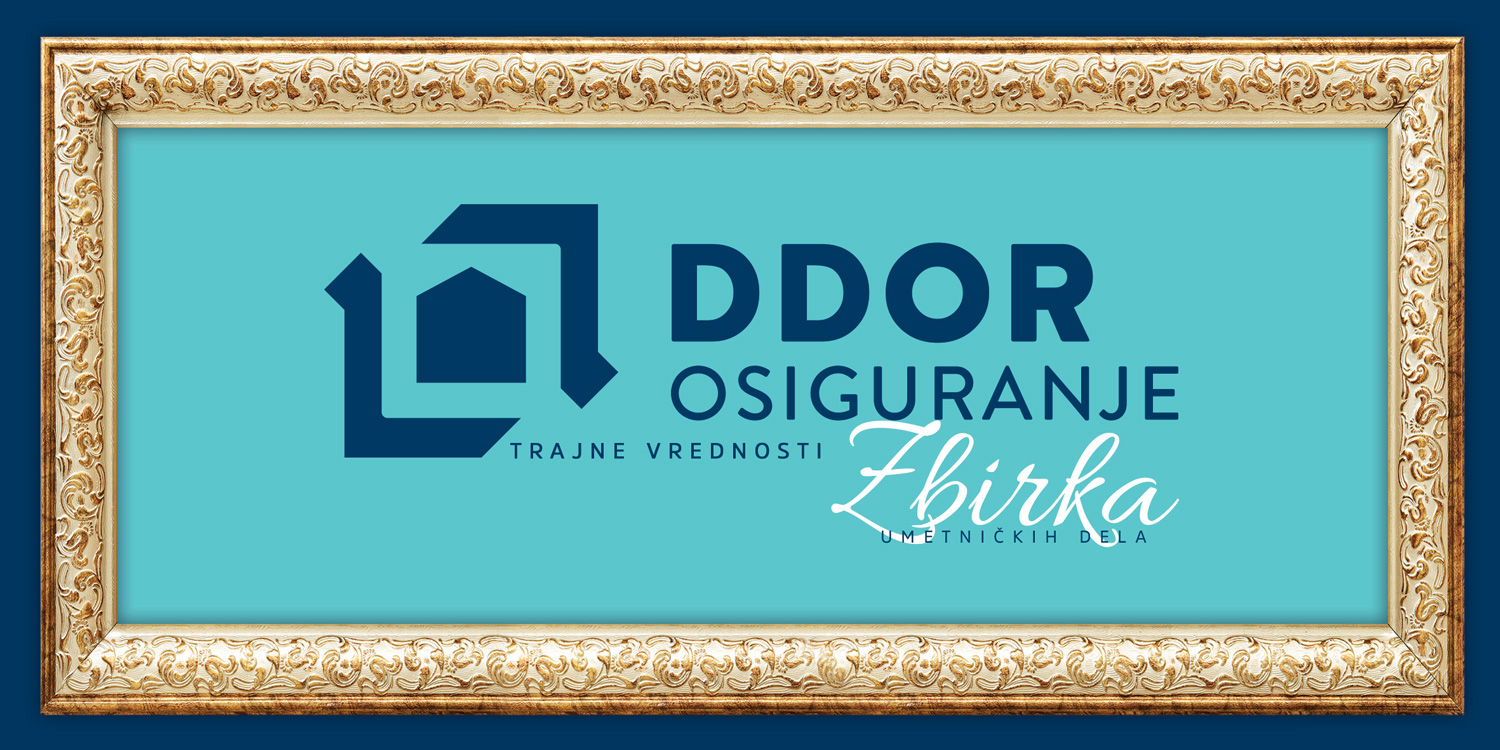 The exhibition Lasting Values. The Artwork Collection of DDOR is a product of the cooperation between the Gallery of Matica srpska and DDOR, spanning several years and including various projects of presentation and preservation of cultural heritage. As a natural continuation of this partnership, the work of experts from the Gallery of Matica srpska on listing, processing, digitizing and determining the value of the artwork collection, meticulously put together under the roof of DDOR, has paved the way for this exhibition, thanks to which a part of the extensive collection, comprised of nearly 400 artworks, has been shown to the public for the first time.

Artworks characterized by various styles, techniques and motifs have been selected for this exhibition with the aim of demonstrating diversity as the principal feature of the collection, which was created through direct cooperation with artists by supporting art colonies, as well as commissioning, purchases in art studios and gifts. The works are divided into four segments, according to the similar nature of ideas or sentiments which inspired the artists, regardless of the period in which they were created. The exhibition equally displays the works of both prominent and lesser-known artists, ranging from those of the older and middle generation to the younger ones who started creating art during the last decade of the 20th century.

The exhibition provides one of the possible outlooks on artistic tendencies of the last decades of the 20th century and the first decade of the 21st century in Vojvodina. For the majority of artists whose works have been included in the collection, Vojvodina represented a place of birth, a place of permanent residence or a place which they gladly visited and created artworks inspired by its fertile plain.

The exhibition is accompanied by a catalogue Lasting Values. The Artwork Collection of DDOR written by Danilo Vuksanović and Ivana Janjić, experts of the Gallery of Matica srpska.

During the exhibition, guided tours will be organized. For more information please go to What’s on now.

The exhibition is opened until October 16th 2021.